In the current study, a set of 96 recombinant inbred lines (RIL) at F8, derived from a cross between two varieties, Anbarbu (sensitive to drought stress) and Sepidroud (tolerant to drought stress) were used. The experiment was performed at Gonbad Kavous located in the Golestan province of Iran in 2010–2011 using two augmented designs at normal and stress conditions, separately. The RIL population was assessed for 11 agronomic traits including grain yield, panicle number, panicle length, grain number, grain weight, straw weight and secondary branches number. Linkage map with 135 microsatellite markers was used to map quantitative trait loci (QTLs) for agronomic traits under normal and drought stress conditions. Using the composite interval mapping, a total of 16 QTLs were identiﬁed for the studied traits in both conditions. We detected 8 QTLs located on chromosomes 1, 3, 4, 8 and 9 in the non–stress condition. Favorable alleles were contributed by Spidroud for straw weight and grain number. Under drought condition, several QTLs were identified which were located on chromosomes 1, 2, 4, 5, 6, 9 and 10. Among the detected QTLs, 6 explained more than 20% of the phenotype variation. 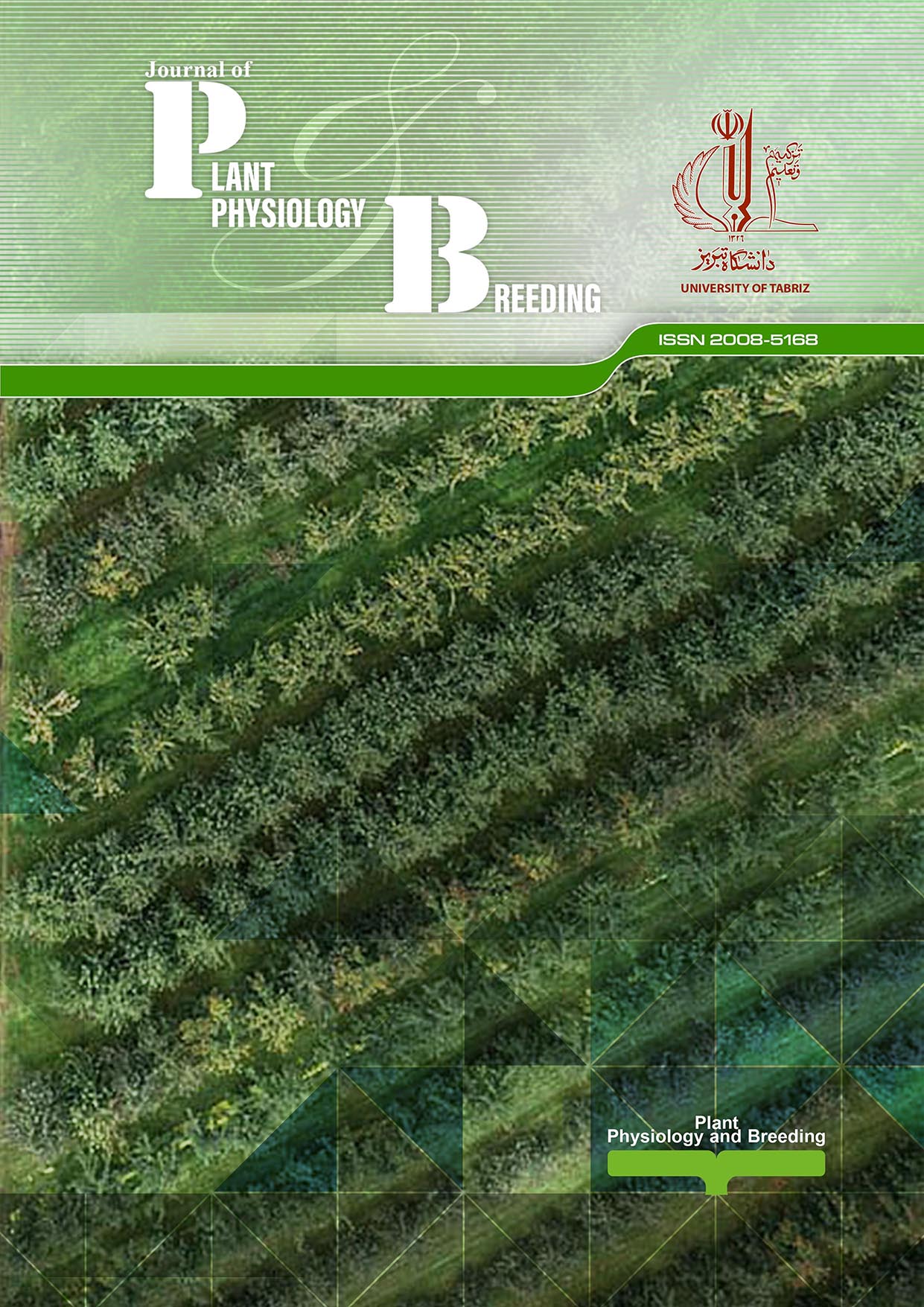